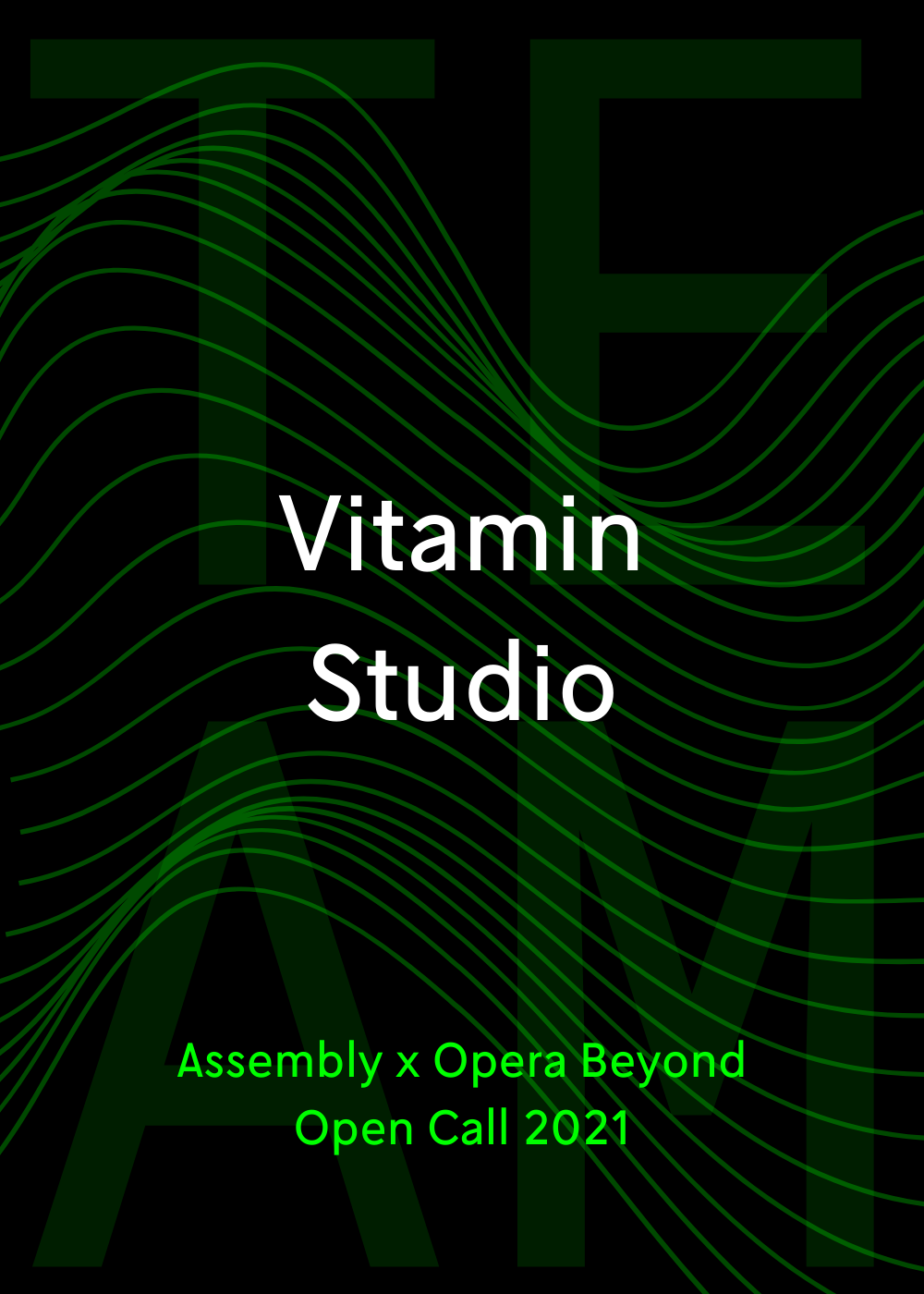 The Vitamin team is composed of artists and electrical engineers, which allows them to merge their knowledge to explore new fields and mix them to create unique artistic experiences.

The core of their innovation is in working in the intersection of physics, technology, and arts. MATT3R, The origin of creation, is an abstract concept that jumps between science and consciousness to focus on the whole as an ensemble and an equal. It is based on real-time visuals, reacting as independent algorithms that rule the entire experience. This means that every performance will create a whole different and unique installation. The artists on stage will be the ones transmitting the data with their movements and choreographies.

Physics, nature, digital spaces, lights, and social and cultural issues are usually the sources of their creations. They find simulations of physical phenomena inspiring, in which simple rules give rise to complexity and realistic emotions.

Get to know the team