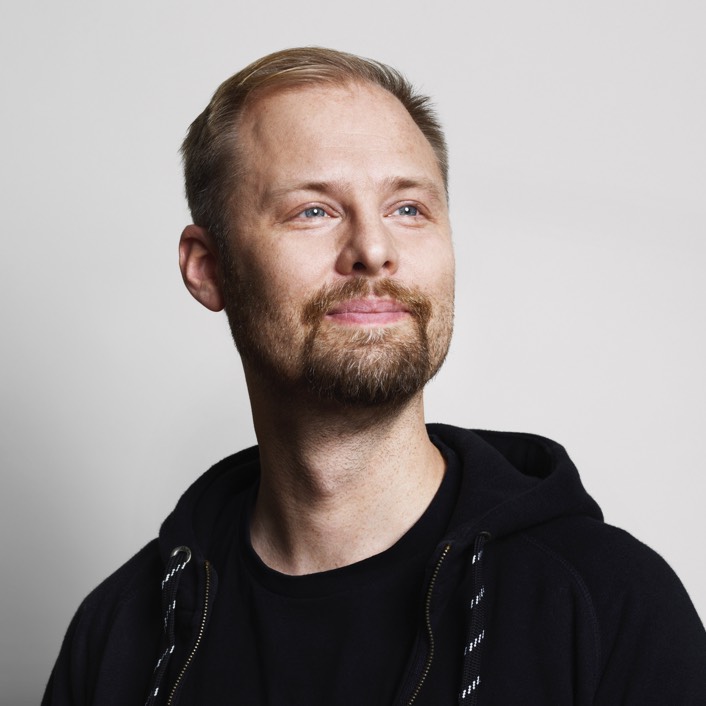 Urho Konttori is a product innovator and program manager who has over 20 years of experience in designing, engineering and managing large-scale hardware and software projects at Varjo, Microsoft and Nokia. He has been responsible for scouting, evaluating and defining high consumer value innovations such as novel cameras, see-through touch-screen fingerprint and VR headset technologies in more than a dozen mobile products, resulting in over 10 patents. He has also led the development of multiple operating systems, including the Linux-based Nokia N9 and N900 OS. Urho holds a B.Sc. degree in Algorithms.