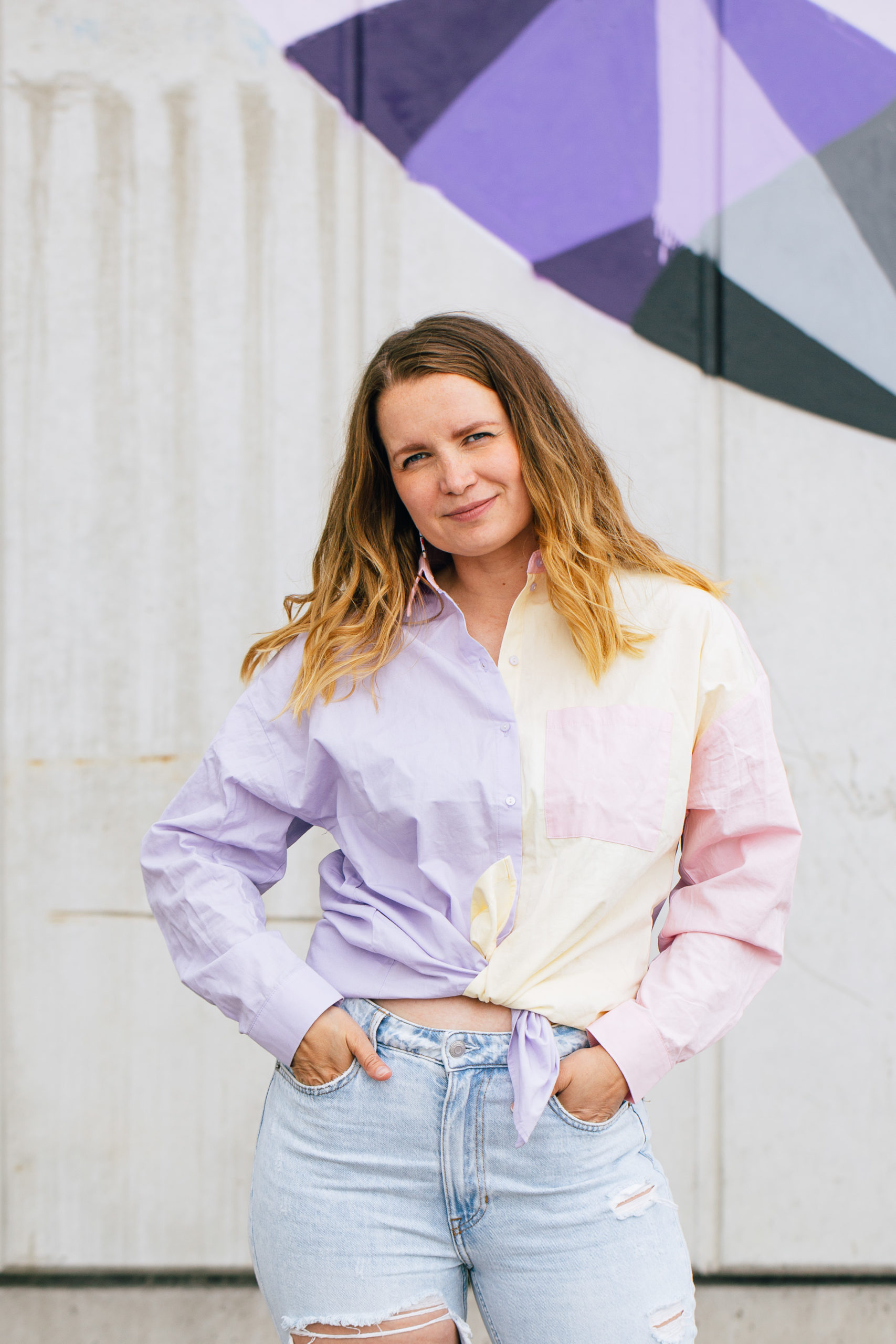 “Right now, I’m interested in seeing more differences and linguistic minorities on television or in film, how they are taken into account in society, and how people’s awareness can grow through the media or social media. What if we take it for granted, and the employment potential of sign language users would also increase on the side of the vast majority without prejudice. I am inspired that in America, sign language is increasingly valued and sign language users (deaf) are increasingly being included in TV series and movies.”