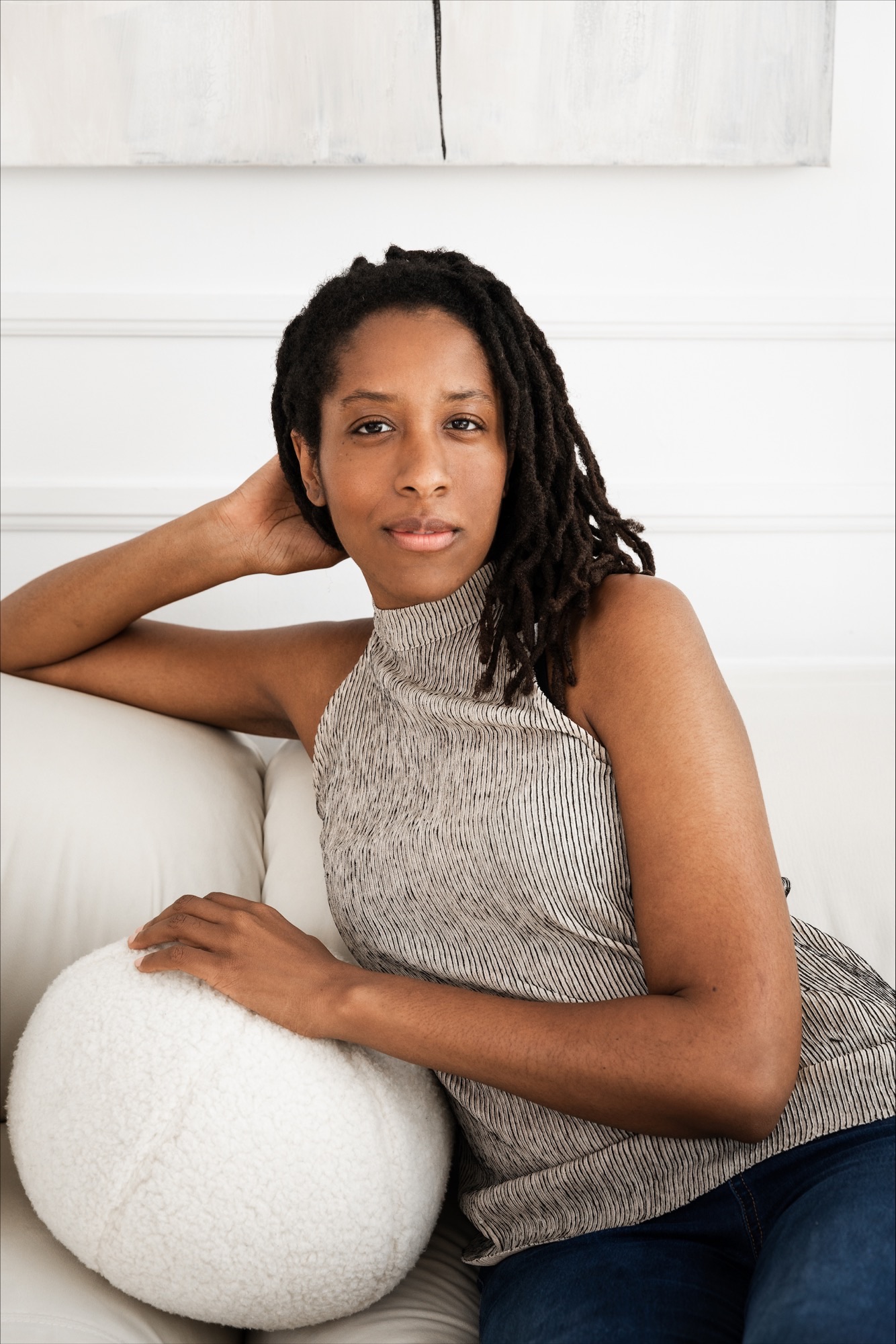 Sheree Spencer finds creative balance as a Producer, Performing Artist and Director with a strong passion for interdisciplinary art expression. Born in Toronto of Barbadian heritage, Sheree graduated from McGill University in 2012 with a major in Music and Double Minor in Drama Performance and Environmental Science and MA in Cultural Diplomacy & International Events from the University of the West of Scotland & Institute of Cultural Diplomacy in Berlin. Notable performing credits as a Musician/Singer and Actress include the 2015 Pan Am Closing Ceremonies, Persephone (Fringe 2016 with Pencil Kit Productions), Apocalypsis (2015 Luminato Festival), Jesus Christ Superstar (Hart House Toronto) and American Gods (2018).

As a Producer, Sheree was selected as the 2016 TD Emerging Producer for the Toronto Fringe Theatre Festival and also worked internationally with the Holland Festival in 2017 and 2018. Sheree has also worked with the Luminato Festival Toronto as the Associate Producer of the Artist in Residency Program. Upon returning to Toronto, Sheree was selected for the Metcalf Foundation Grant in 2020 and worked alongside Jamie Martino at Tapestry Opera in an Executive Management capacity.

As a Director, Sheree’s credits include Assisting Director for Gould’s Wall with Tapestry Opera (Toronto) during the summer of 2022 and she is currently directing the opera Plaything produced by Montreal’s, Musique 3 Femme which will be making its European premiere in Berlin in Sept 2022 and Canadian premiere in Montreal in Nov 2022.