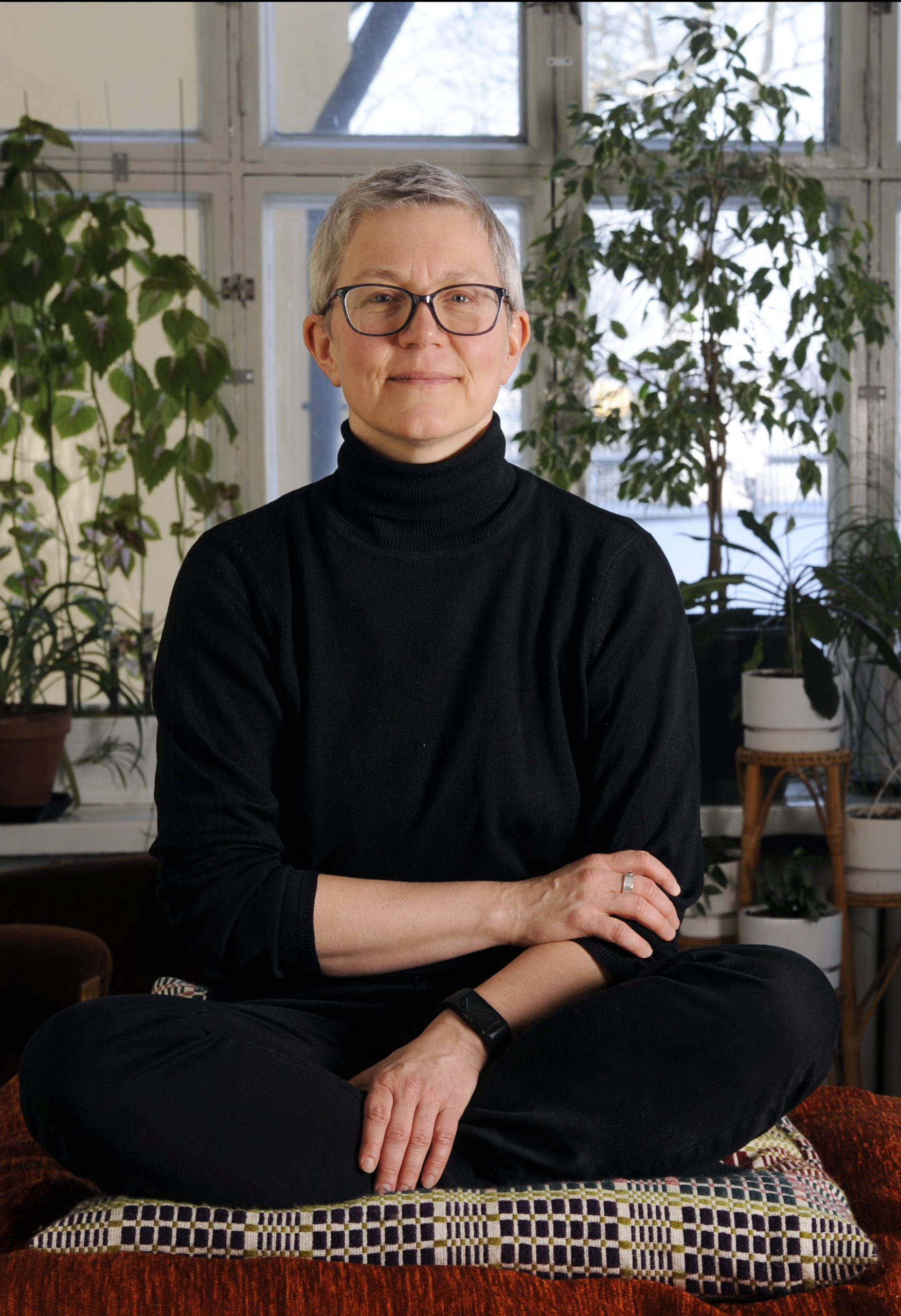 ”I am interested in invisible norms, in silences and in how the art and cultural field can be made inclusive for all.”

Rita Paqvalén, PhD, has been working as the Executive Director of Culture for All Service since 2012, where she has led many projects such as Avaus – Opening. Becoming an agent in the field of arts and culture in Finland (2017–2020), Multilingualism and diversity as a resource in the cultural field – employment and integration through literature in the Nordic Countries (2016–2018), Finland 100 – In rainbow colours (2016–2018) and Queering the Museums (2012–2014). She is currently coordinating the Nordic Norm Critical Leadership Network in collaboration with her Danish collegue Amalie Ørum Hansen.

Paqvalén holds a PhD in Nordic literature and she has previously worked eg. as a critic, a university lecturer and researcher, and as a project coordinator for European Cultural Capital Turku2011. She was also a founding member of the lbtiq culture festival The Nights and Days of the Tribades and was part of the festival team during its existence 2000–2009. She has published several books and articles on queering cultural heritage, Nordic literature, theater, cultural history, multilingualism, women’s cultural history, and on feminism. Paqvalén’s latest book Queera minnen. Om tystnad, längtan och motstånd appeared in 2021 (Schildts & Söderströms).