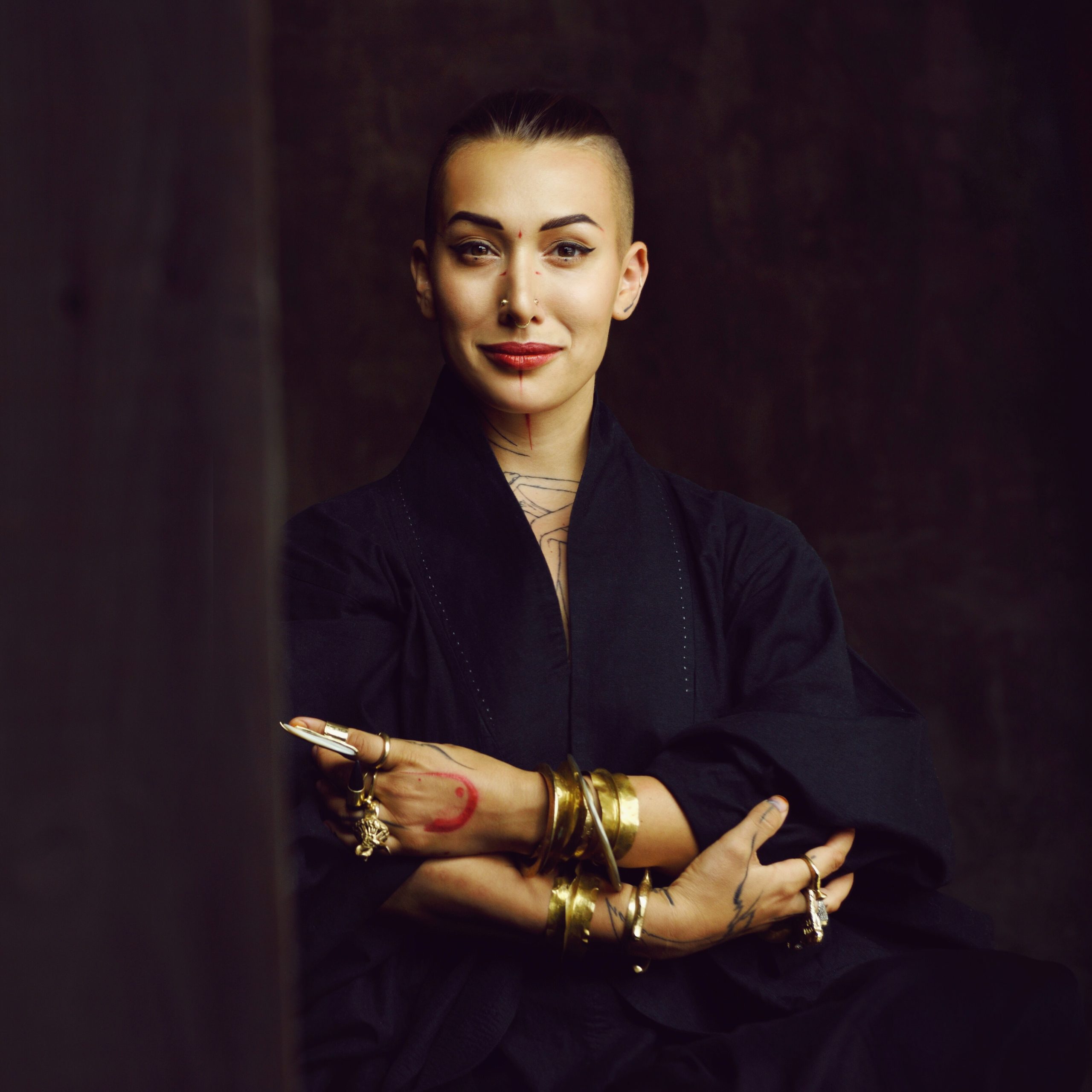 As a futures researcher, Monika Bielskyte has been on a decade-long nomadic journey engaging with future emergence in 90+ countries. As a futurist, Monika consults at the future intersection of technology, culture & politics. As a world designer, she explores the bleeding edges of Science Fiction universes, having been commissioned by major film productions and studios.

Monika is currently developing @protopiafutures, a platform for research & creative collaborations challenging & offering alternatives to dystopian/utopian stereotypes. Protopia prototypes visions of radically hopeful & inclusive futures shaped by the urgent need for expanded futures literacy, & to combat the rise of disinformation in the coming age of the increasingly immersive media.