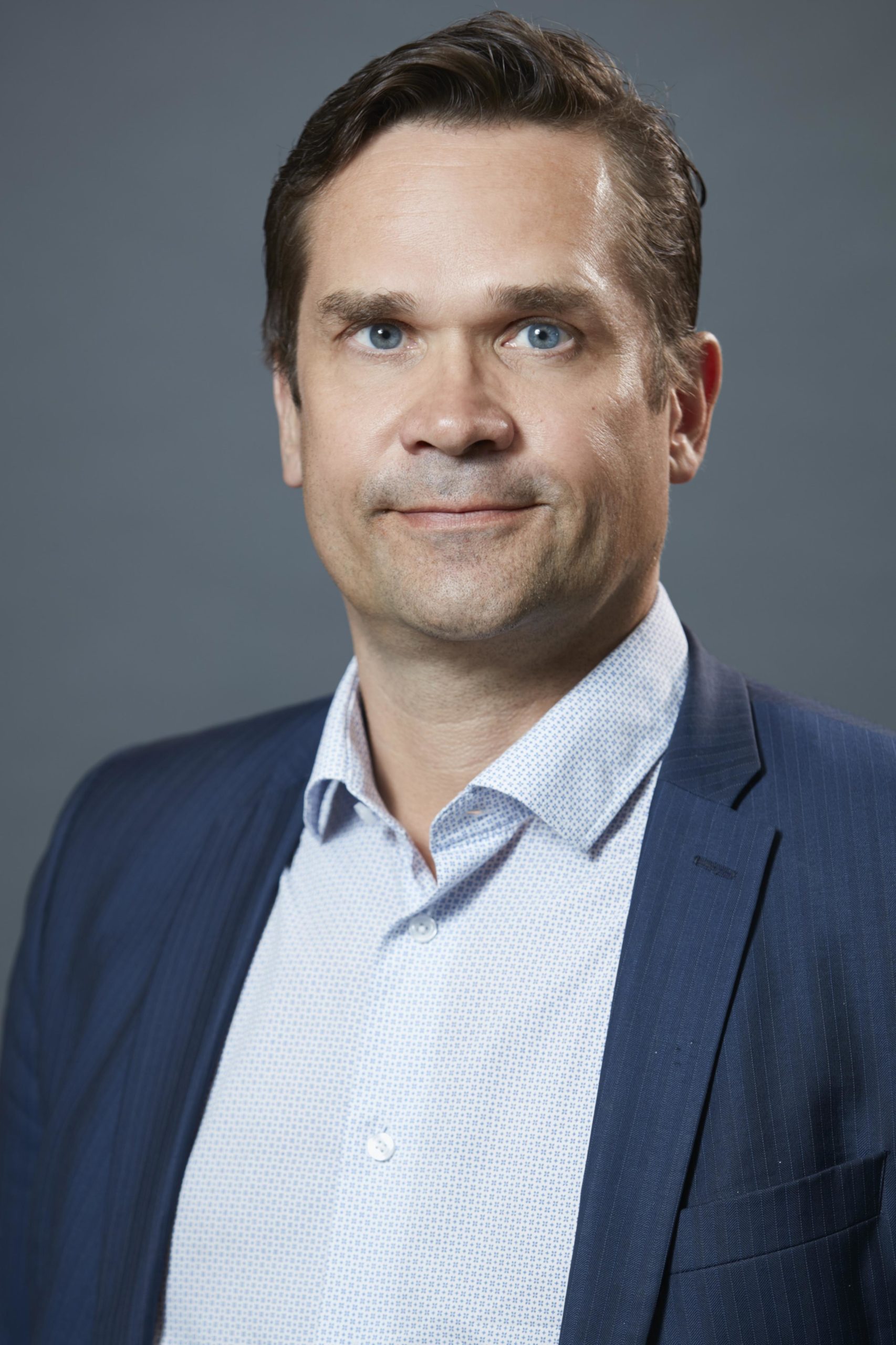 Dr. Mika Aaltola is the Director of FIIA. He is also a tenured professor of International Relations and European Union Affairs at Tallinn University (part-time), Estonia, and holds the rank of docent at Tampere University. He has been a visiting fellow at Cambridge University, Sciences Po (CERI), and Johns Hopkins as well as a visiting professor at the University of Minnesota. His areas of expertise include the U.S. global role, dynamics of major power politics, democratic vulnerability, pandemic security, and Finnish foreign policy. His published peer reviewed monographs include research on Finnish foreign policy (Tampere University Press, 2003), on the cultural foundations of the U.S. foreign and security policy (Brill, 2008), on ethics and humanitarianism as geopolitical practices (2008, Palgrave), on pandemic security (Routledge 2012), on the power politics of U.S. global infrastructure (Palgrave 2014, Routledge 2016, co-authored). His latest published monograph is Democratic Vulnerability and Autocratic Meddling – The ‘Thucydidean Brink’ in Regressive Geopolitical Competition (Palgrave-Macmillan, 2021).

He has also published a monograph on Finnish foreign policy after Crimea (Docendo 2019) as well as an edited volume together with Mikael Wigell and Sören Scholvin (Geo-economics and Power Politics in the 21st Century: The Revival of Economic Statecraft, Routledge, 2018). He defended his doctoral degree at Tampere University in 1999 (“The Rhythm, Exception, and Rule in International Relations: The Case of Mad Cow Disease”) and received his MA degree at Tampere University (1994), and BA degree at Columbia University (1992).