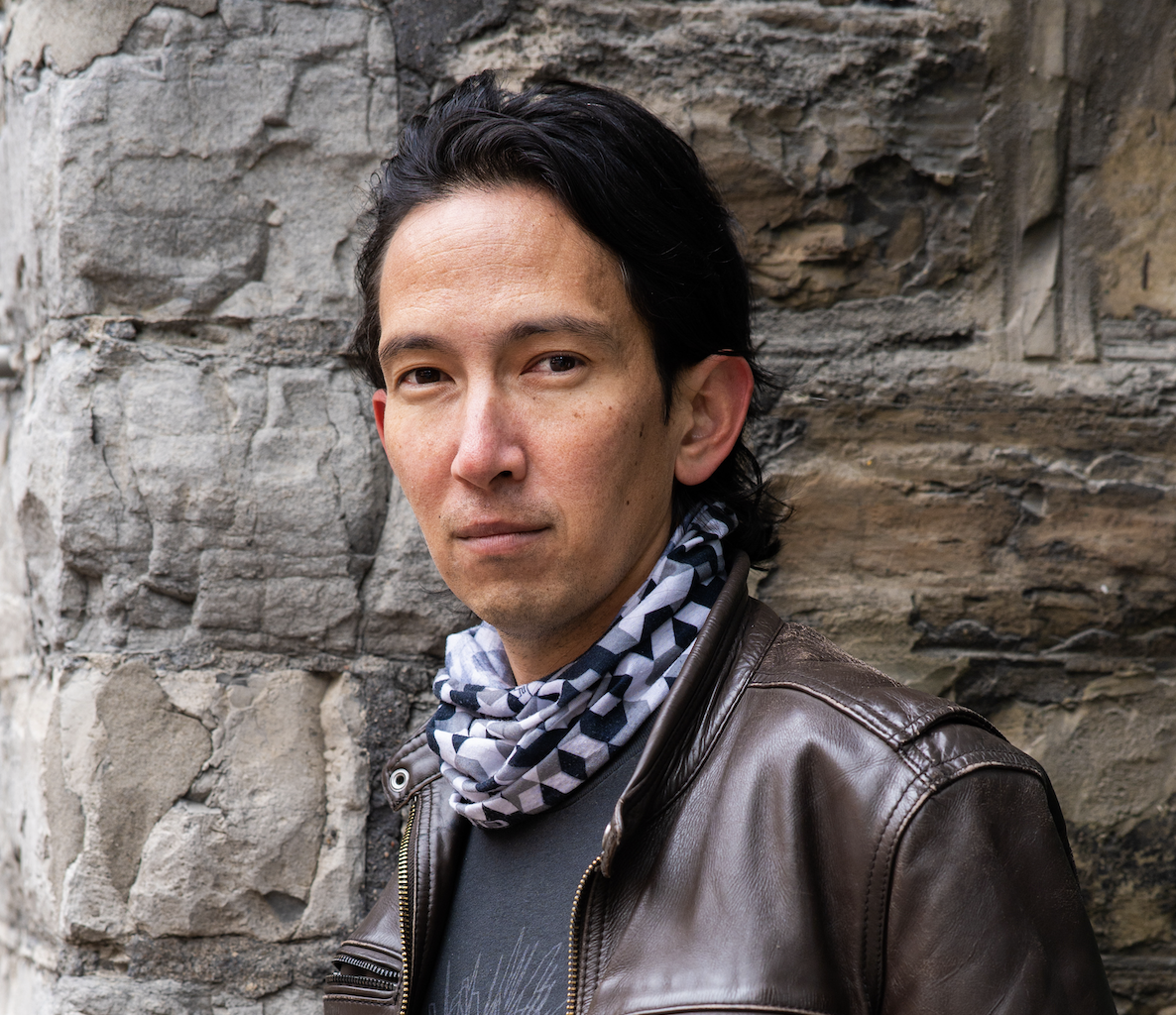 Michael Hidetoshi Mori is a Toronto-based leader in dynamic socially and artistically progressive opera and music theatre, an award-winning Canadian/American stage and film director, the General Director of Tapestry Opera in Toronto, and the Chair of the Board of the Association for Opera in Canada.

Michael’s work at Tapestry Opera in Toronto regularly intersects with and draws inspiration from non-classical influences. Collaborations with punk rock, wearable-tech, enhanced realities, as well as with diverse international music traditions, make the works that Mori produces and directs, unique in North America. These productions often play in the crossroads between culturally resonant themes and unexpected spectacle.

Recently, Michael helmed the world premiere of composer Nicole Lizée and playwright Nicolas Billon’s reinvention of Čapek’s RUR, titled RUR a torrent of light, which currently leads Canada as the most award-nominated opera of 2021-2022.  The robot inspired production featured integrated wearable tech alongside a theme that directly addresses the coming ethical crises and opportunities of machines evolving into their own consciousness.