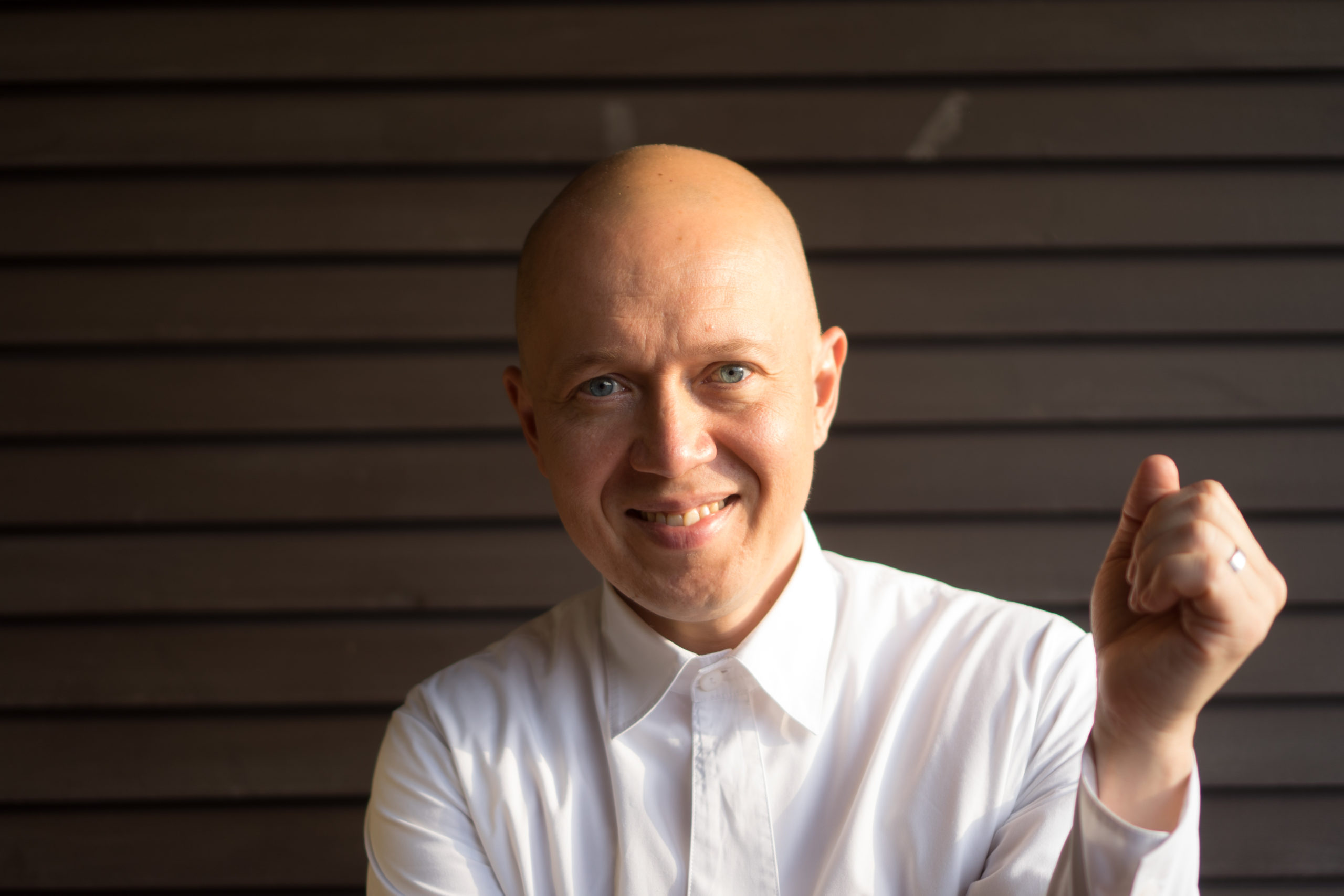 From festivals to startups, Marko Ahtisaari works at the intersection of technology, design, art and philosophy. He is currently Artistic Director of Helsinki Festival and serves on the board of directors of CMI – Martti Ahtisaari Peace Foundation. Marko also plays in the band Construction.

Previously Ahtisaari was CEO and co-founder of The Sync Project (acquired by Bose) and a Director’s Fellow at the MIT Media Lab. From 2009 to 2013 he was head of product design at Nokia, responsible for hardware, user experience and packaging design.

Earlier Marko was CEO and Co-founder of Dopplr (acquired by Nokia) and part of the team at Blyk, the free ad-funded mobile network. Marko has held board positions in Artek and F-Secure, and has served on the jury of the Prix Ars Electronica and the DA&D Awards.

Born in Finland, Ahtisaari grew up on three continents, in Helsinki, Dar es Salaam and New York. He studied philosophy, economics and music at Columbia University, where he became a lecturer and Fellow of the Faculty in the Department of Philosophy and first met the Internet.