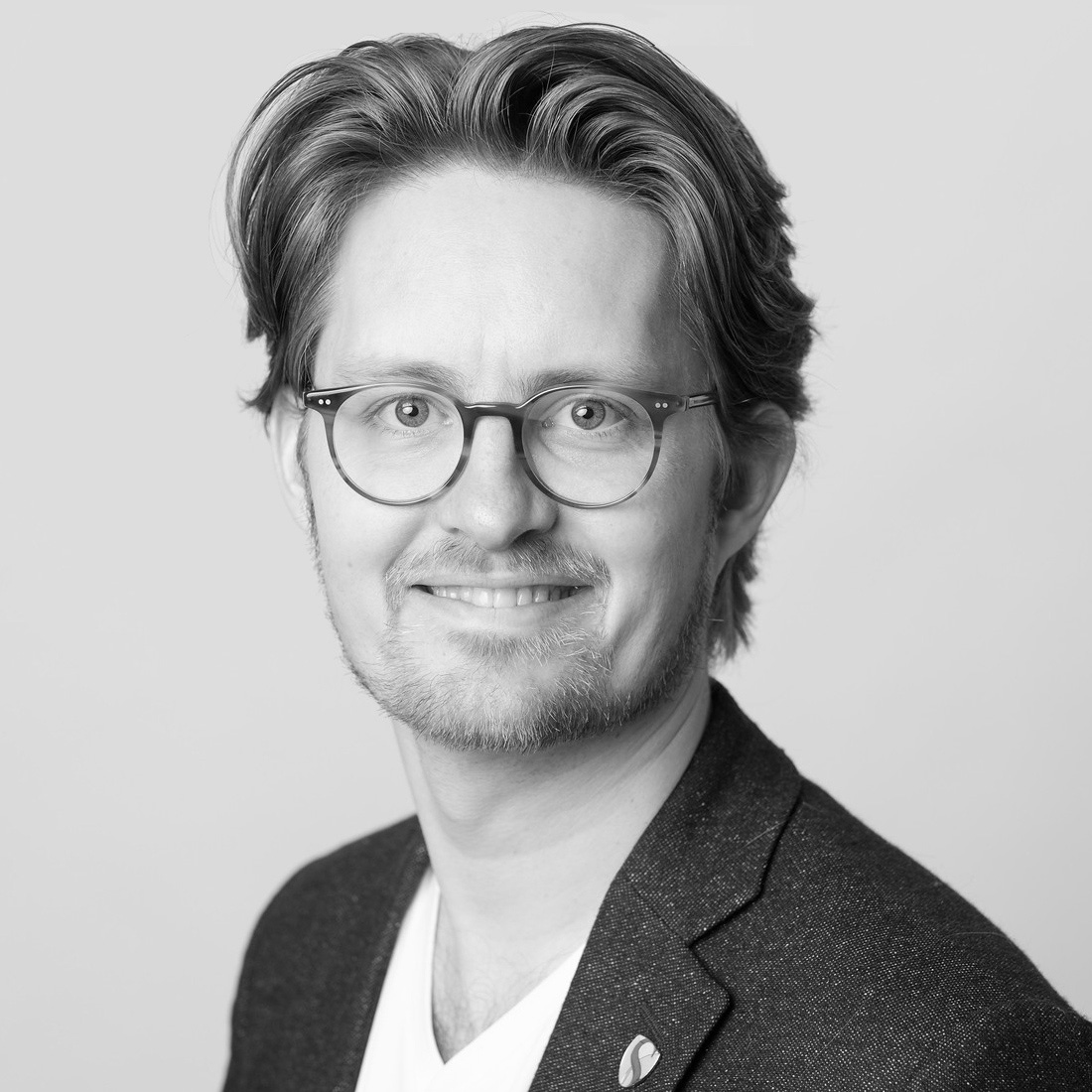 Marcus is a VR pioneer.

He works as Mixed Reality Lead at Varjo, and is the Co-founder of the VR company SceneThere. Marcus lead the work for Varjo’s XR-1 – the world’s first photorealistic Mixed Reality headset. He is also teaching VR/AR at Singularity University.

In 2016 he co-founded the VR company SceneThere based on the idea that anyone can create virtual worlds using a 360 camera. By using SceneThere’s tools he has created interactive VR-documentaries such as “North Korea VR” which was featured in Wired, BBC, Mashable and others, and “Voices of the Favela” which was premiered at UN’s conference “Habitat 3”.

Before getting into VR Marcus worked 7 years with Nokia & Microsoft where he was leading the work for mobile cameras.

He is passionate about the way technology can help us telling a story and make us connect with each other. Ever since 1998 – when he invented a personal blogging system before the word blog existed – he has been inventing new ways to share stories, and connect with people.