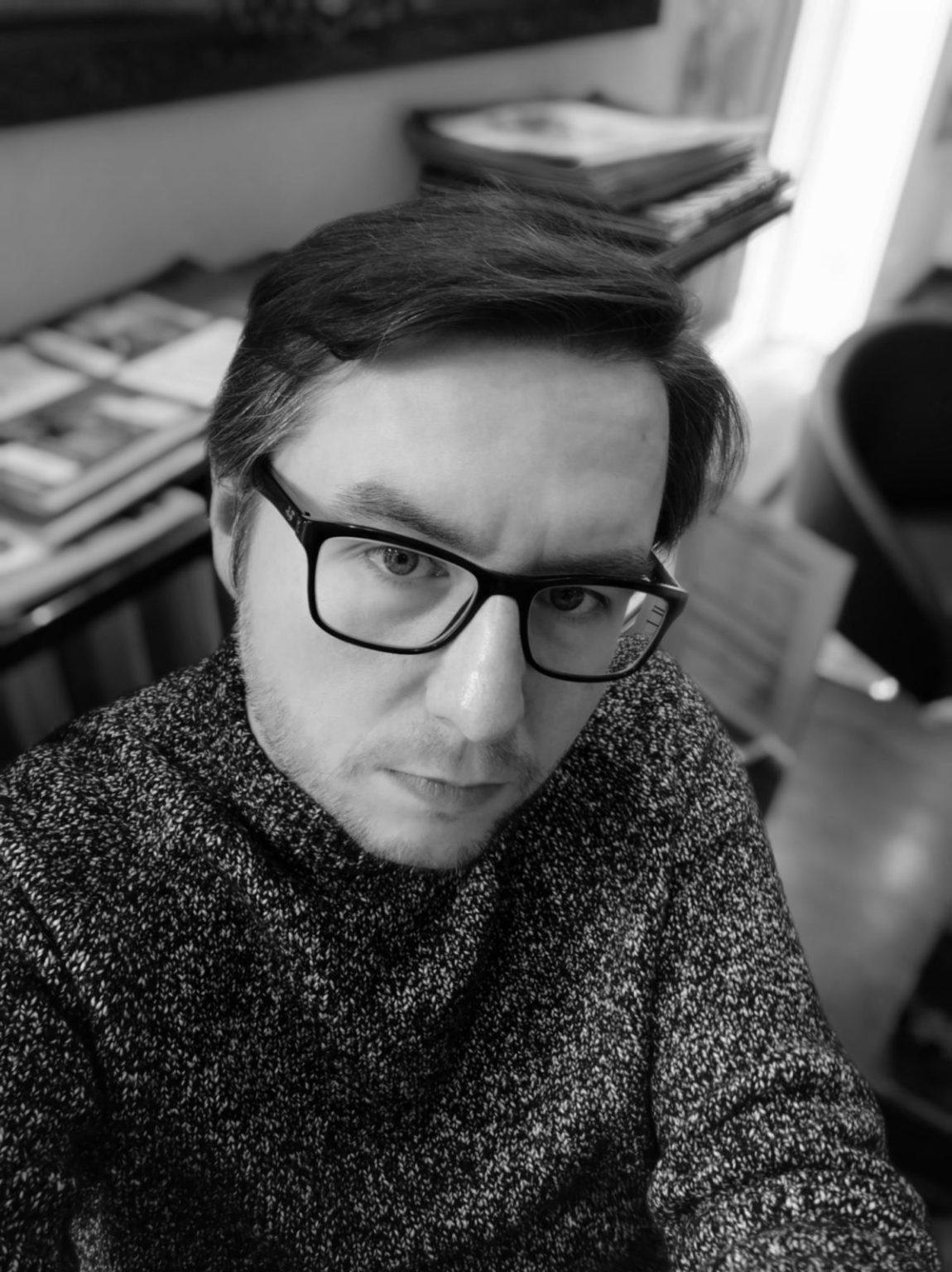 Marcel Karnapke lives in Berlin and is developer, lecturer and co-founder of the artist collective “CyberRäuber”, which realizes new formats and applications for Virtual Reality in a theatre context.

For Cambridge University (UK) he has developed virtual museums for the dissemination of archaeological research results. This has also resulted in interactive and narrative 3D formats, such as films and virtual reality applications, through which the viewer can experience a virtual 360° experience.

In 2017, in collaboration with Schauspiel Dortmund and directed by Kay Voges, the VR play “Memories of Borderline” was created, which was shown both at the Theatertreffen Berliner Festspiele and at Ars Electronica.

His work focuses on 3D reality reconstruction in the field of architecture as well as the digitization of complete stage sets of classical theater. New is the full-body recording of performers from the field of dance and the performing arts in the form of VR holography for VR and AR applications.

Marcel is the winner of the 3D Guild Award of the International 3D Summit in Liege, Belgium and in 2017 he won the Halo Award in Gold of the VR Days in the category Best 3D VR Animation Film with “Pitoti Prometheus”.

Marcel will be one of the panelists in the Stage Arts in Virtual Reality panel on Friday at 16:00.