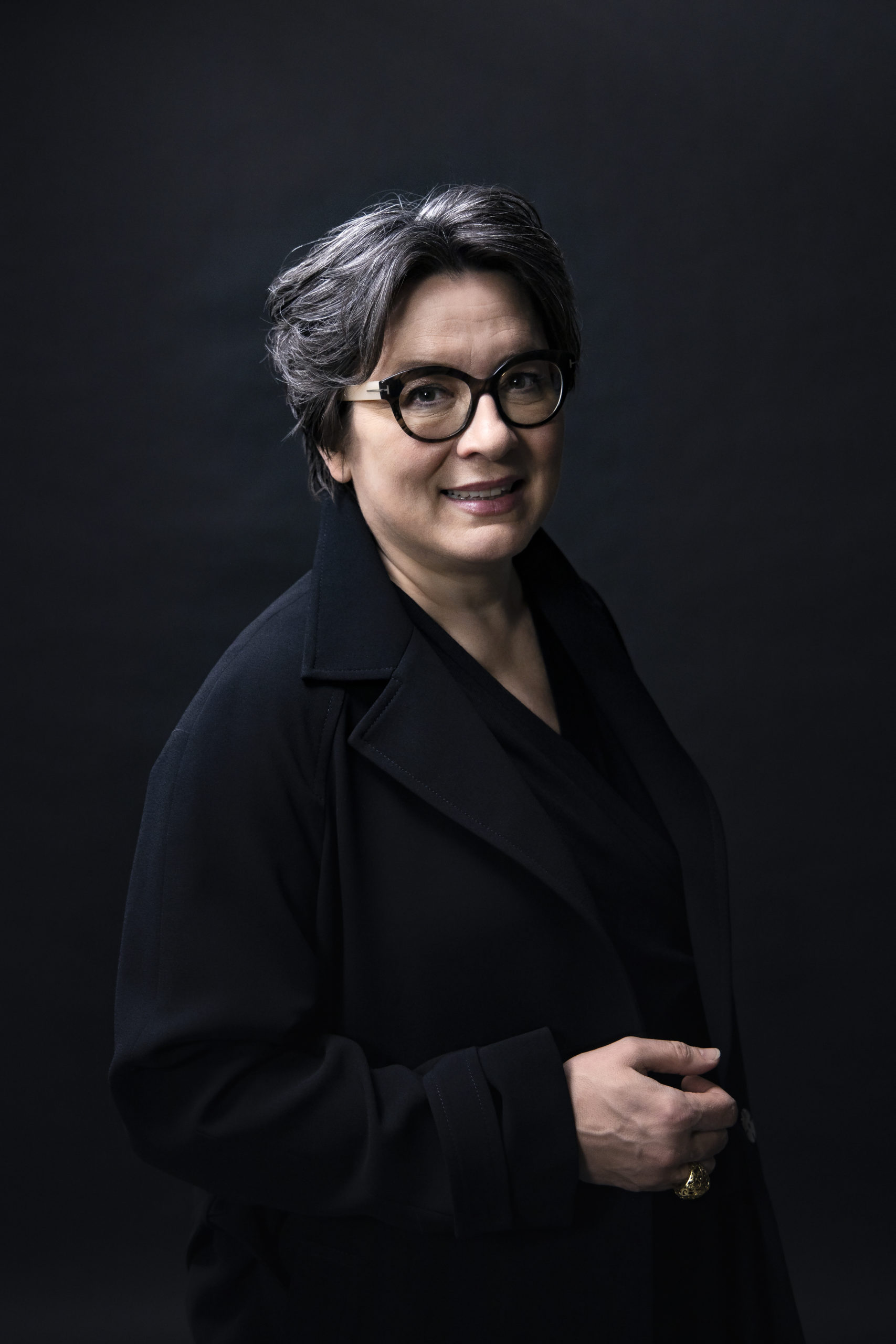 Lilli Paasikivi has worked as Artistic Director of the Finnish National Opera since 2013.

In her work, Paasikivi has set out to reshape the structures of opera and to find ways to combine technology with opera. In 2019, Paasikivi launched Opera Beyond – a project which aims to apply new technological possibilities and tools in opera and ballet. The Opera Beyond ecosystem includes productions such as CircOpera 2.0, to be premiered in November, interactive installations Laila and Common Domain and collaboration and co-learning projects such as the Jam Session Webinars. The aim is to learn more, create, connect and inspire – to move beyond.

Lilli Paasikivi was engaged as a soloist at the Finnish National Opera from 1998 to 2013. Alongside, she has made a significant international career, performing on the leading opera and concert platforms of the world. Her repertoire varies from Mozart to Wagner side by side with symphonic and contemporary music. Paasikivi was awarded the Pro Finlandia Medal in recognition of her artistic merits in 2008 and the Commander’s Badge by the Order of The Lion of Finland in 2017.