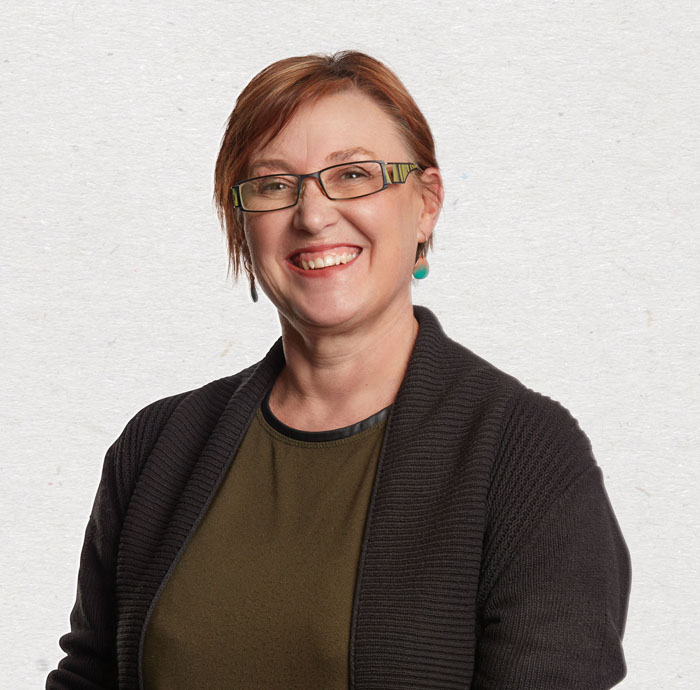 She has developed interactive performance systems and virtual scenography for dance, theatre and opera over several years, creating her own works, and collaborating with companies such as Victorian Opera and Australian Dance Theatre.

In 2017, she led an interdisciplinary and cross-institutional team with an ARC LIEF grant, creating an Embodied Movement Network. Vincs is an award-winning educator with expertise in collaborative, interdisciplinary curriculum design linking art, technology, science and humanities. She has two Carrick National Teaching Awards; a National Teaching Award, Arts and Humanities and Citation for Outstanding Contribution to Student Learning. Vincs joined the Department of Film and Animation at Swinburne in 2017 where she is a Research Director. Before joining Swinburne, she founded Deakin University’s Deakin Motion.Lab.