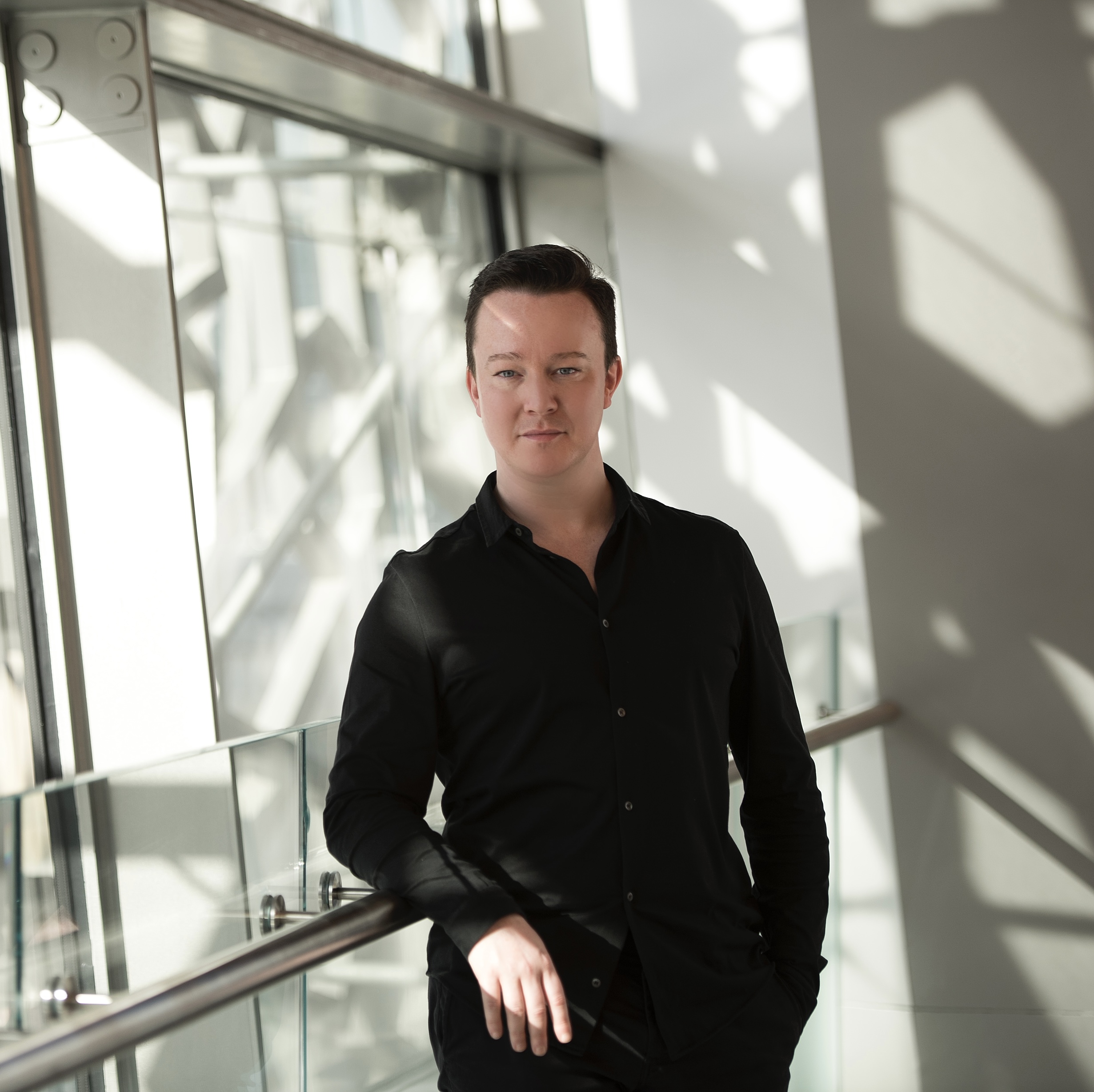 Joseph Fowler is a director, programmer and strategist working within Arts and Culture with over 20 years of international experience collaborating across disciplines in Europe, North America and the Middle East.

Joseph currently holds the position of Head of Arts and Culture at the World Economic Forum in Geneva. Previous positions include Cultural Advisor to the Ministry of Culture of Saudi Arabia, Director of Opera, Arts & Culture for Expo 2020, Director of Programming and Events at Dubai Opera, General Manager of Dubai Community Theatre & Arts Centre, Resident Director at Theatre du Chatelet in Paris, Associate Director at Regents Park Open Air Theatre and Director of Movement at La Comédie-Française.

Joseph has received several awards as recognition of his contribution to the arts including The Sir Kenneth Macmillan Award, The Joan Lawson Award and the Sheikh Mohammed bin Rashid Al Maktoum Patron of the Arts Award. Joseph is currently a member of the Advisory Board of the Music Academy of the Anargyrios and Korgialenios School of Spetses (MAAKSS).