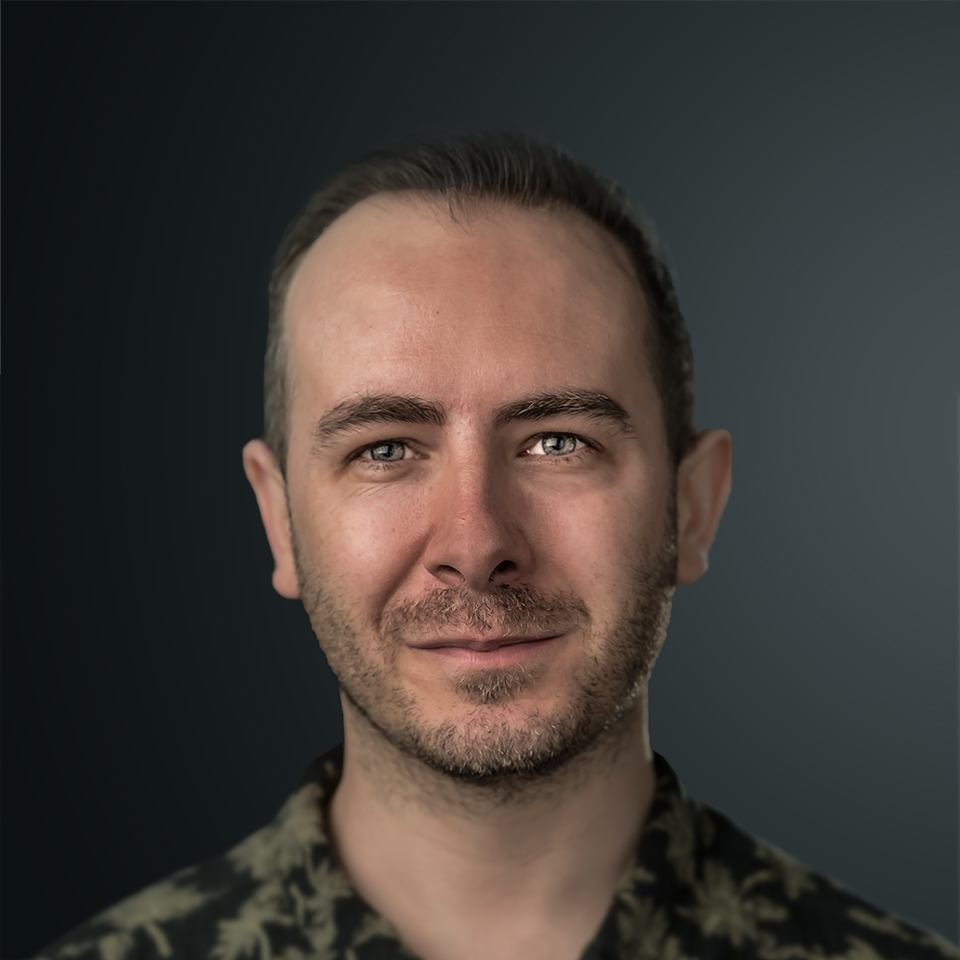 Ian is a video designer and director working with all forms of video and projection for live performance.

As a theatre designer, he has created productions in the West End and on Broadway, for the National Theatre, Royal Shakespeare Company, National Theatre of Scotland and National Theatre Wales among others. In opera, he has designed for the English National Opera, Royal Opera House, the Metropolitan Opera, Teatro alla Scala (Milan), the Mariinsky Theatre (St. Petersburg), Opera de Lyon, Scottish Opera, Bremer Oper and The Opera Group.

He works extensively in immersive and interactive productions, mixed media, virtual and online production and large-scale public events with Secret Cinema, at Disneyland and for Manchester International Festival.

He is a creative director of Mesmer, a creative technology studio whose clients have included Alexander McQueen, Louis Vuitton, the V&A museum and many others.

Ian is part of the group adding interactive technology to the FNOB’s upcoming CircOpera 2.0 production. There will be a demo of the interactive Violet diva in the Almi foyer Demo & Exhibition area.