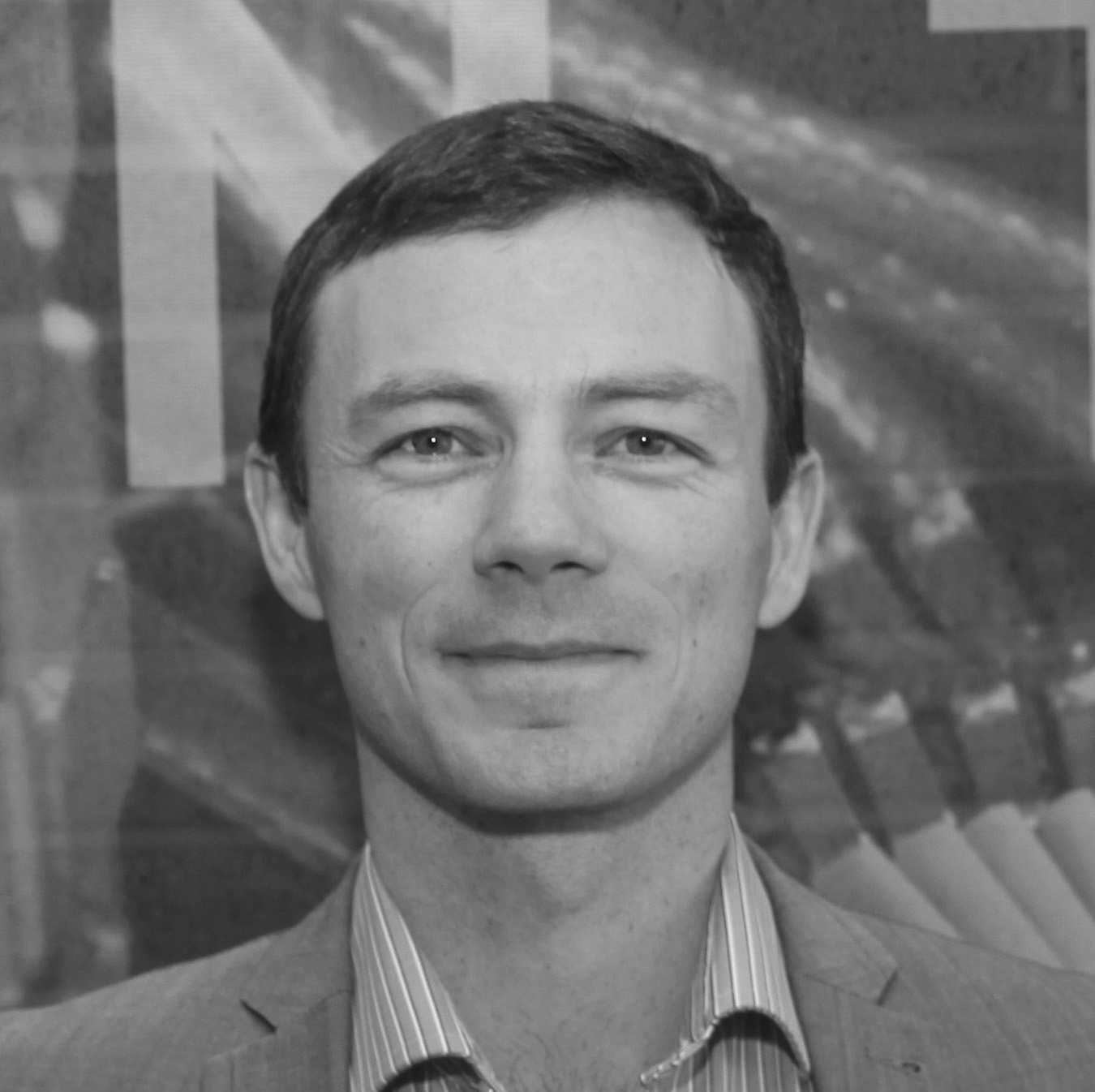 Domhnaill Hernon is an award-winning technology, innovation and creativity executive. He is Head of Experiments in Arts and Technology (E.A.T.) at Nokia Bell Labs. Domhnaill received an undergrad in Aeronautical Engineering and a PhD in Aerodynamics from the University of Limerick and an executive MBA from Dublin City University, Ireland.

He previously led R&D organizations and developed and executed strategies to overcome the “innovation valley of death”. He is Head of Experiments in Art and Technology (E.A.T) which is a new initiative he founded to fuse art and engineering/science to develop solutions that humanize technology.