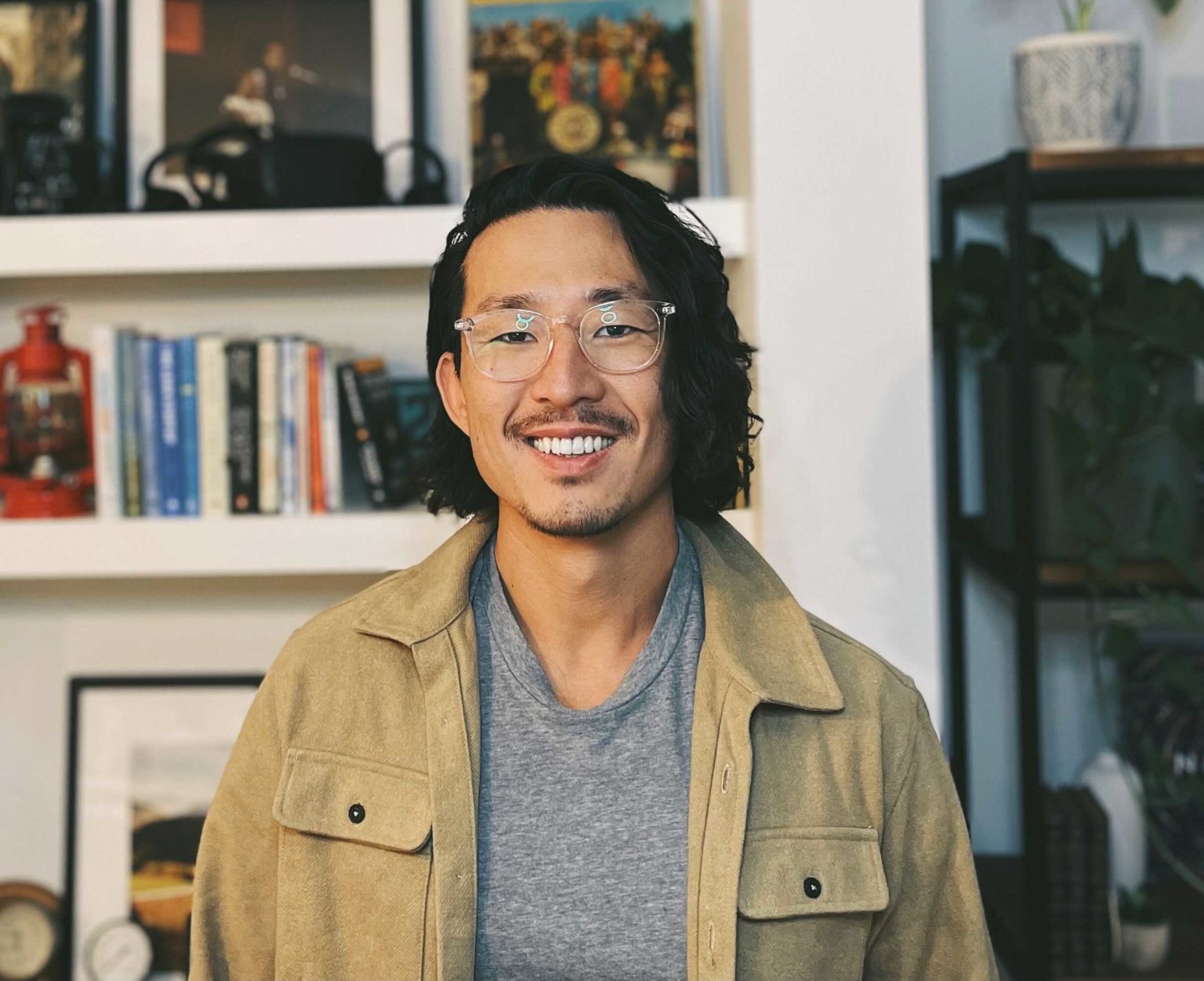 “I’m really interested in democratizing the VR/AR/Metaverse technology to make it accessible to everyone, I’m passionate about the people and the community that make up the future of these transformative industries. The intersection of arts and innovation has never been more prevalent than now, I personally get inspired by it.”

Dan is a pioneer in the technology space and a leader within the VR/AR/Metaverse industry. He knows Vancouver and BC have the opportunity to become global leaders in innovation. He believes it takes collaboration, inclusivity, and diversity to create a sustainable, equitable, and prosperous future. He’s committed to driving adoption and innovation in the Metaverse to enhance human experiences.

Dan’s technological insights have elevated him to ceo and co-founder of Frontier Collective, which is bringing a new innovation to Vancouver through community and also president of the Vancouver VR/AR Association, an organization that catapulted Vancouver to become the industry’s second largest global hub. His contributions have greatly influenced the virtual and augmented reality presence across the BC region, as well as throughout Canada. Dan also co-founded Shape Immersive, a company specializing in the building of VR/AR + 3D development, which has collaborated with notable brands in many verticals including Redbull, Olympics, Disney, Star Atlas and RTFKT studios (NFTs).

Nominated as 2021’s LinkedIn Top Voices: Technology & Innovation, BIV’s Top Forty Under 40, and named as a BC500 leader, Dan has written for and offered tech insights to publications including TechCrunch, Betakit, VR Scout, DailyHive, and BC Business. His dedication to the industry has been spotlighted in media outlets such as Forbes, CTV, CBC, and Business in Vancouver. Dan has curated events and spoken at venues around the globe including Web Summit (2021), SXSW, Annecy Festival France, TED Conference, AWE, AWE EU, Extraordinary Future Conference, and VR Days. Dan also advises and mentors many fast-growing startups and entrepreneurs with an emphasis on diversity.