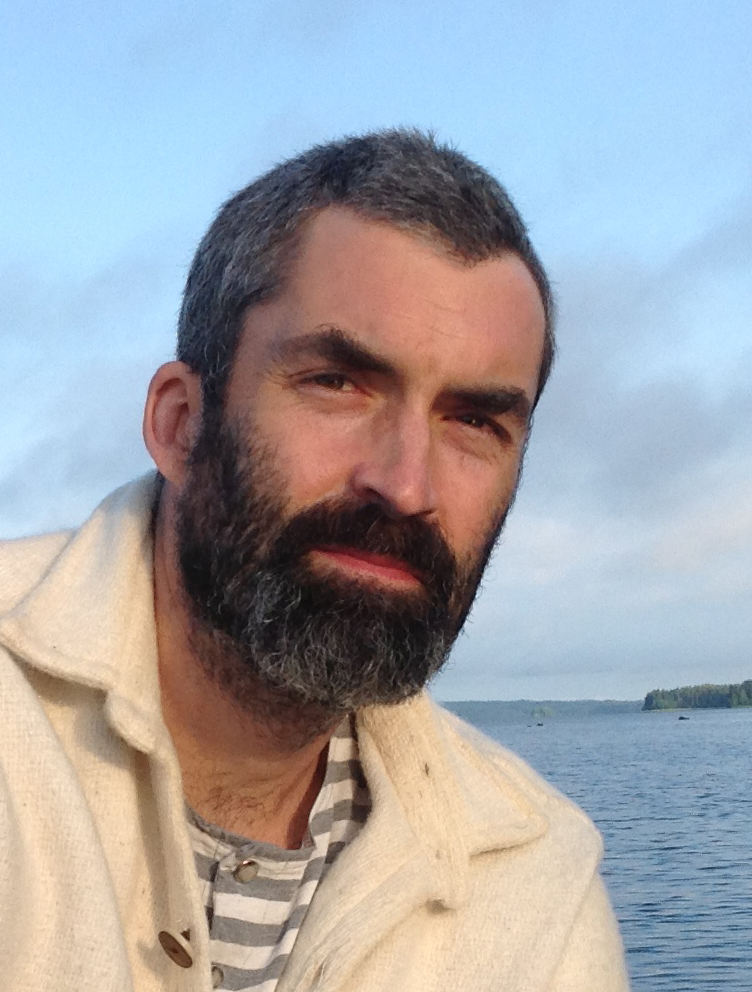 “I am increasingly convinced that the future is interdisciplinary – both with respect to performance as well as the education of new generations of young professionals. It is collaborative efforts and dialogue between people who don’t normally work together which draw me in. Our new Creative Europe funded project on innovation in the sector theatre (ACuTe), among others, will attempt to do this through the development of ‘testbeds’ for expanding emerging communities of practice.”

Blair is an educator, researcher and administrator with a broad range of experience in the fields of education, culture and technology.

Currently, he is Principal Lecturer at the Department of Media and Performing Arts, Oulu University of Applied Sciences (Oamk). In this role, he has founded a series of globally unique programs bridging education, innovation and the creative industries and is now acting as the founding lead for a new Centre for Innovation in Performing Arts in Oulu.

He has just returned from a leave in Toronto, Canada where he was working with a number of organizations such as the University of Pennsylvania, EdTech Hub and the University of Toronto where he completed an adjunct professorship with the BMO Lab in Creative Research in the Arts, Performance, Emerging Technologies and Artificial Intelligence.