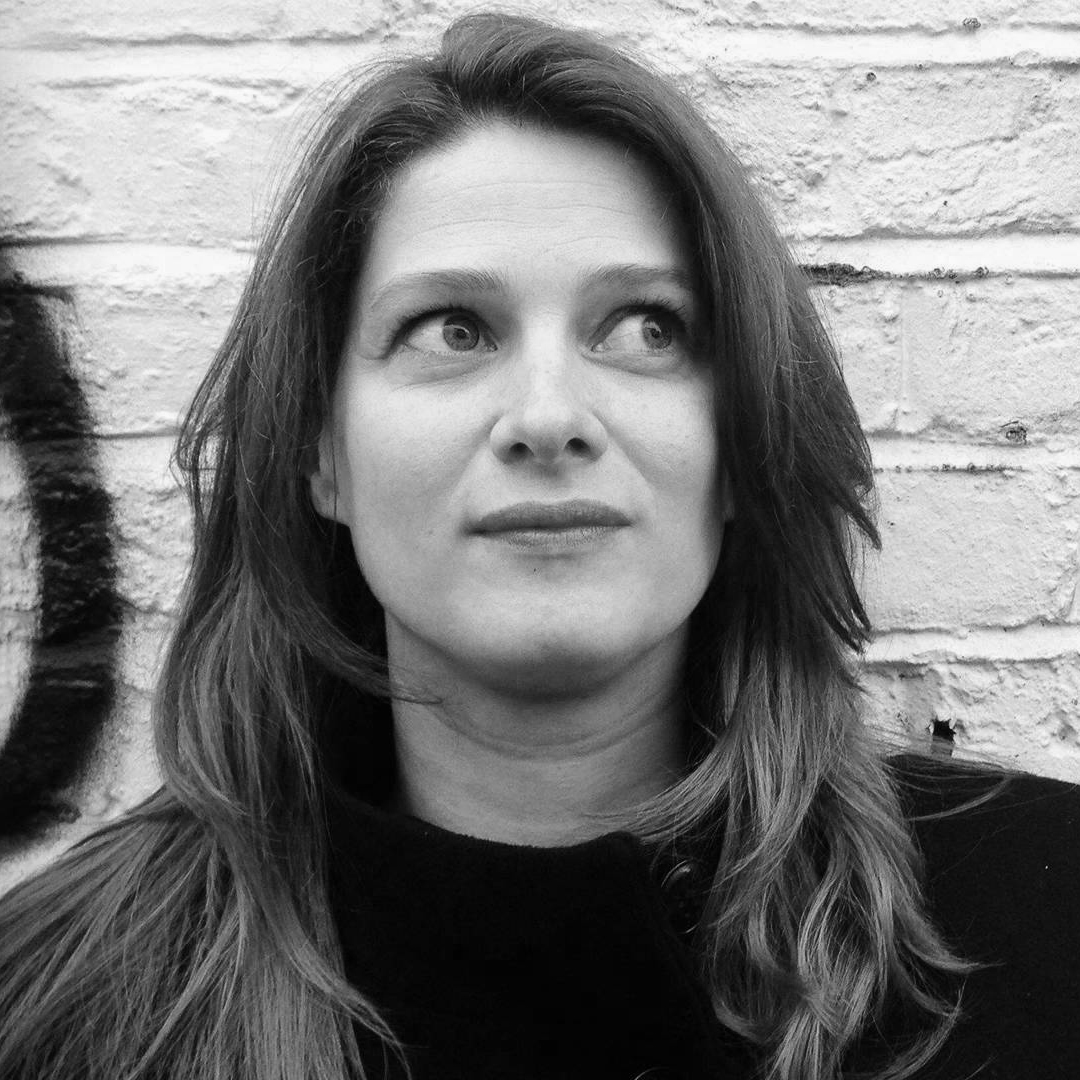 Annette Mees is the Head of Audience Labs at the Royal Opera House in London, a new department which will be experimenting with immersive technology opening up new experiences for audiences. She was a Creative Fellow of WIRED magazine and The Space, the guest artistic director of the Danish Inspiration Lab, and started her career as co-artistic director of interactive theatre company Coney.

She enjoys bringing together interdisciplinary teams that normally do not work together. Annette has worked with a wide range of specialists including artists, designers, theatre makers, academics, politicians, thinkers, futurists, creative technologists, AI experts, film makers, historians, curators, producers, advertising agencies, a magician and an astronaut.