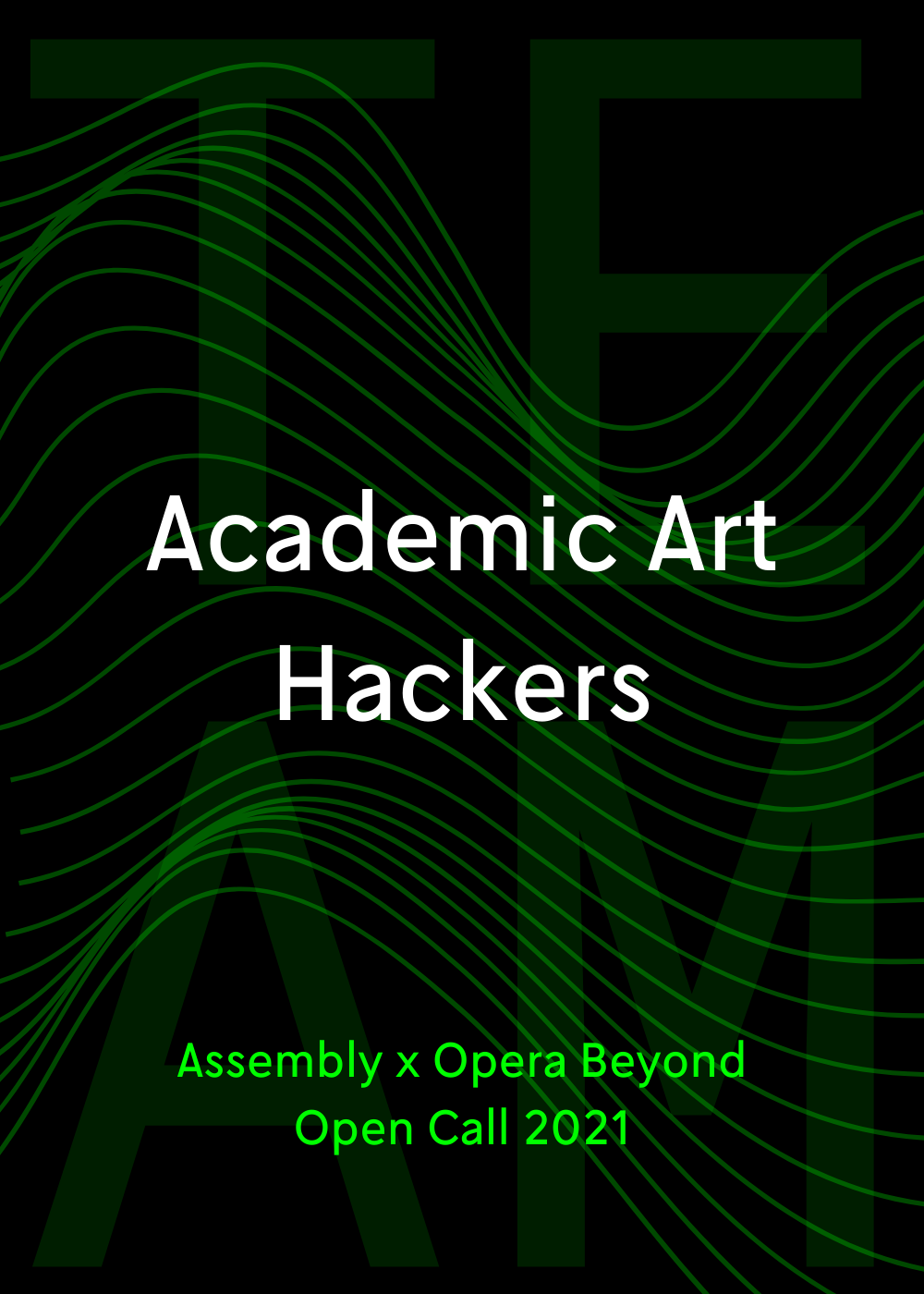 “We make art using tech, and then we merge it with tech”. Academic Art Hackers’ creations are inspired by tech enabling novel artistic experiences so that they can achieve something unimaginable.

With this project, they want to arouse feelings of joy and surprise in the audience by making novel combinations of familiar elements of circus and opera, such as animals and visual and sound effects, combined with interaction. Their enthusiasm for artistic work completes their competence and the used technology (e.g., mocap, 3D audio) to implement the project. They are using technology for drones, which can be applied in a new context.

Get to know the team